Three Candidates Vie To Challenge Attorney General Bondi But Only One, A Libertarian, Is Guaranteed 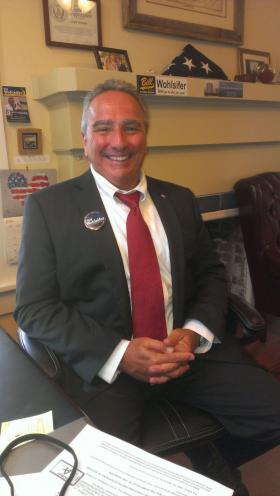 Tallahassee attorney Bill Wohlsifer, the Libertarian candidate for state attorney general, wants to make sure voters understand his positions don’t amount to eliminating government control, just limiting it. That goes for everything from his support for gay marriage, to his lack of enthusiasm for Amendment Two: a proposed constitutional amendment to bring medical marijuana to Florida. …..Read/Listen